Bombed during World War II, St George’s Garrison Church survives as an evocative ruin with recently conserved mosaics, and a modern canopy roof, now available for all to enjoy.

The north porch was not the subject of similar improvements at that time for two good reasons. Firstly, there was a large above ground septic tank in the porch which provided the only drainage for the Church, and secondly the Trust did not have the financial resources to pay for the additional work.

The first problem has now gone in that due to the generosity of Berkeley Homes a new underground drainage system has been provided enabling us to get rid of the septic tank. The second problem is still a real one but we have decided to phase the work in 3 stages, and are in a position to embark on the first phase which involves excavating the concrete screed, removing the wooden hoardings and the creating a new bed on which to lay the slabs.

We hope that the subsequent stages will be made possible by a grant from Historic England’s Covid 19 Buildings at Risk Fund (our application has passed the initial review).

The second stage will involve the laying of the York Stone slabs and the third stage will see the installation of new railings made by Wheely Down Forge.

By phasing the work in this way we can ensure that we are not committed to expenditure which we cannot afford. Peter Preston will be supervising the works on behalf of the Trust and the Wheely Down Forge will be providing the railings. Phase 1 will commence in the week beginning on October 19th .

When the works to the North Porch have been completed the entire west front of the Church will have been restored and we can turn our attention to our next project, the laying of slabs on the ugly concrete screed in the Chancel, and the creation of new steps up from the garden. 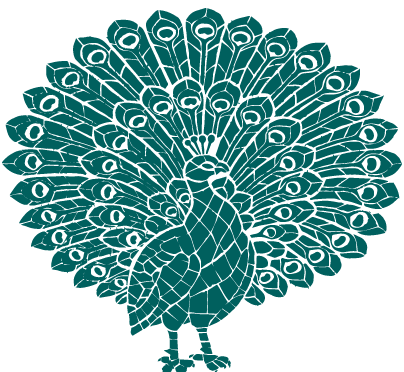